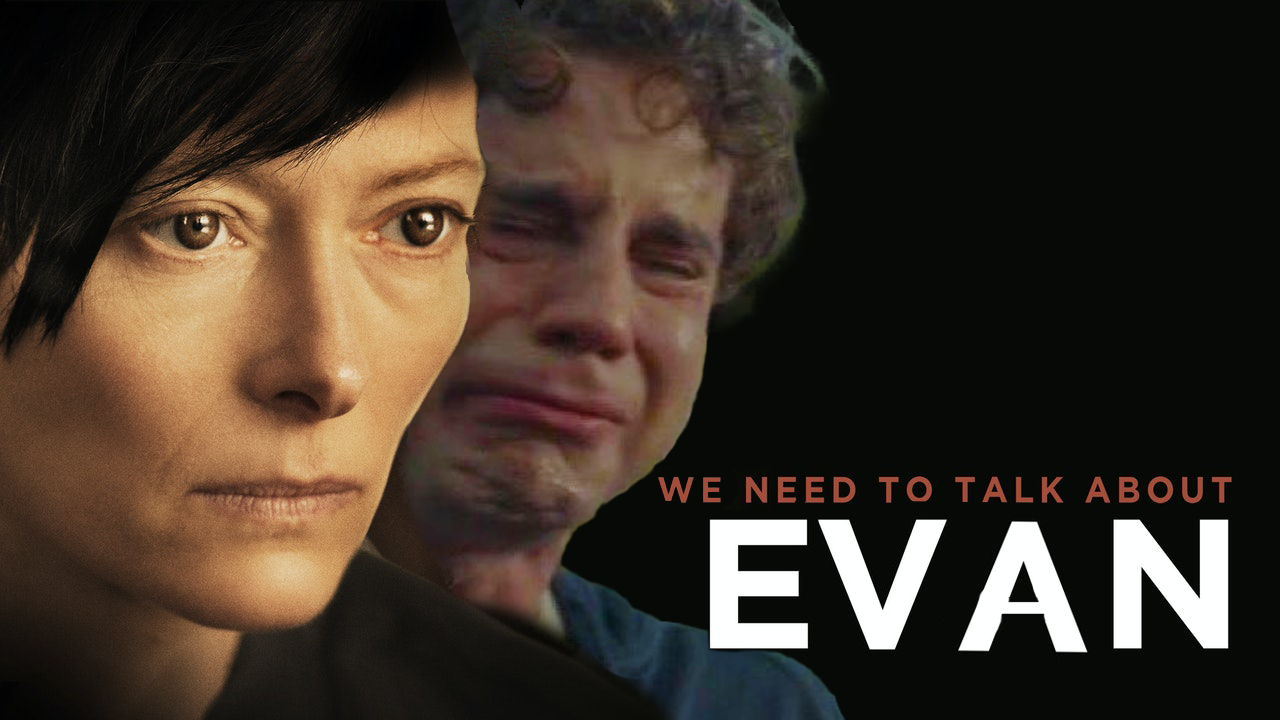 We Need To Talk About Evan,

What the actual hell, dude?

Evan, I am writing to you today to inform you that the Dear Evan Hansen film adaptation of the Broadway musical is not good. It is bad. Really bad. Criminal, even. I don’t even know where to begin about how bad this movie is but I am going to try in the form of a letter to you, Evan.

Let me preface by stating that I love musicals. Spotify exposed me for the nerdcore rappin’ loving loser I am when it pulled out the receipts with how much I listened to Hamilton last year. And heck, I love really bad musicals, too. I saw both the Broadway musical and the film adaptation of Cats during my time in quarantine. And even Cats was more enjoyable than this film.

For those who will never see this movie, let me explain what Dear Evan Hansen is all about. Evan Hansen suffers from social anxiety and incurable main character syndrome. No one since Bella Swan of Twilight has a main character established in the early seconds of a film that they were the main character like Evan. With your fidgeting, “whatever mom”-ing, bad posturing, eye avoiding and awkward running. We get it, Evan. You’re the main character. Your name is in the title of the movie.

Evan, you’re a depressed high school teenager riddled with anxiety. And to cope with your anxieties, your therapist recommends that you write letters to yourself. But as you were printing a letter to yourself at school, in a twist of fate, another high school outcast steals your letter and then kills himself later that night. His parents find your letter on his person, which led them to believe that you were this kid’s only friend. And instead of simply telling the truth about the situation, you exploit a grieving family’s kindness and try to get in with this dead boy’s sister.

Evan, that’s so gross. Creepy. Disgusting. Cringe. And it is so uncomfortable watching this unfold on screen when it looks like a middle-aged man is terrorizing a poor grieving family. And while I understand that this monstrous lie is the point of the plot and such, not once do you, Evan, do anything that makes me feel sympathetic for you. Maybe if the film gave you a moment to be self-aware of the harm you were doing, I might have cheered for you. But it never did. So for two hours, I sat in horror. Waiting impatiently for your downfall.

While you are the worst thing about this movie, Evan, I can’t ignore the other flaws in this film. For a musical, there was not one song I liked. I also can’t believe there was not one likable character. At all. Everyone sucks! The movie attempts to convey something about how we are only kind and compassionate for the social media clout, but it feels so vapid. The movie never makes any of the characters confront the superficiality of it all. And my biggest complaint is that the movie barely even tackles the issue of mental health, as it is completely overshadowed by how much everyone and Evan sucks.

Evan, do better. And cut your hair.