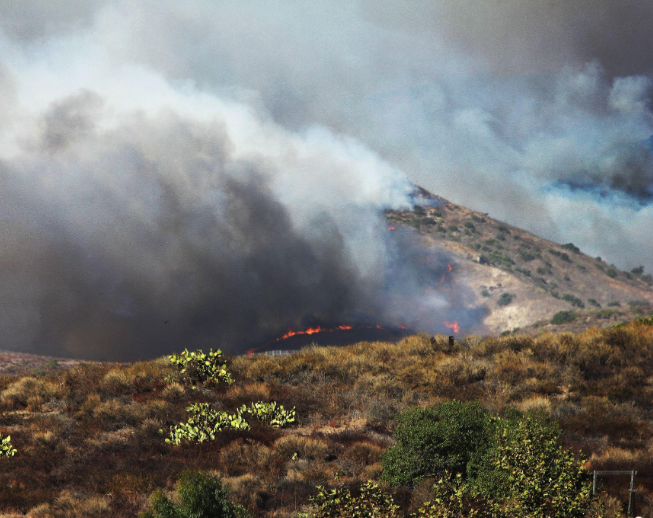 A ten track rundown of notable tracks I listened to during the Silverado Wildfires in late 2020. 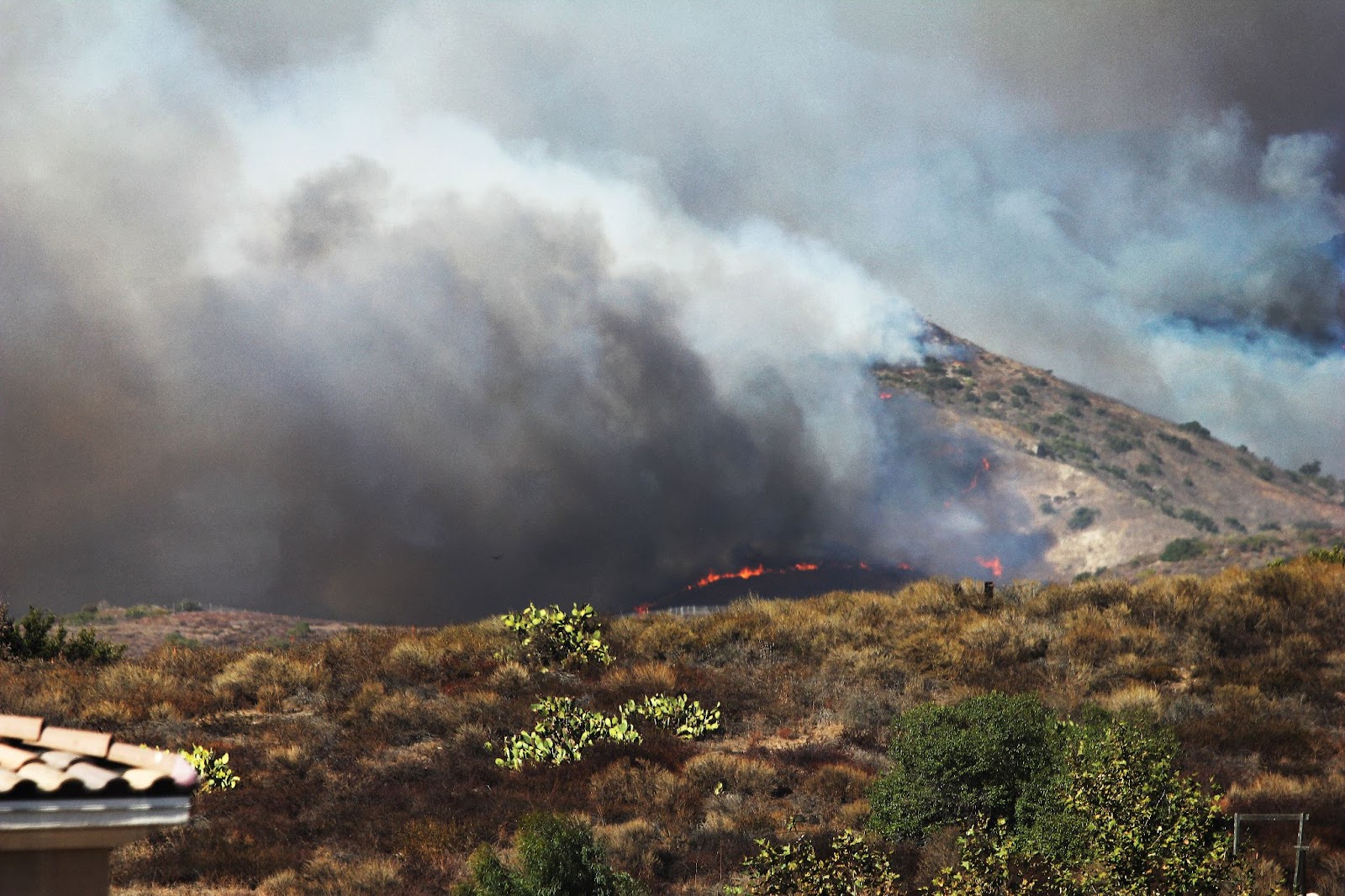 For me, the roughest time of the 2020 pandemic season coincided with the Silverado Wildfires that happened in late October. All of a sudden, stay-at-home directives meant nothing against the Santa Ana winds carrying a fast-moving blaze that was ravaging the landscape. By the time me and my family evacuated, the fire was alarmingly close to my front door. It would’ve taken less than five minutes to walk to the source of the fire. We hopped around hotels in Anaheim for a few days before we returned back – thankfully, nothing was damaged, and we returned home in about three or four days time.

Unsurprisingly, I feel a quaint “nostalgia” for that time – not for the fear of everything burning down, not for staying at home all the damn time before that, but for the tracks I listened to during the fieriest winter of my life.

I found out about Audialist’s ‘Somewhere on Spaceship Earth’ LP around the time it was released, although I didn’t pay attention to it then. I was glad to have “re-found” the album two years later over the pandemic – an apt description I could put to it would be K-Lone’s Cape Cira viewed through a lens of smooth rolling trap/hip-hop instrumentals, subdued balearic house, and (very sparingly and with restraint!) lo-fi. It’s lovingly crafted with a deep-rooted knowledge for the hardcore continuum and his reference points from his older future-garage and downtempo-flavored 140 works. This album’s the epitome of underrated – I highly recommend you check this out now if you haven’t.

Glasgow-to-worldwide label LuckyMe never disappoints. Pandemic woes didn’t hinder them as they continued their streak of hi-quality releases with LA beat scene veteran and producer Nosaj Thing’s ‘No Mind’ EP in October. First track ‘Opal’ is pure bliss, like sunlight shining through clouds. Its sunlit, dreamy synths were perfect for zoning out. I was listening to it a lot while jumping hotels around Orange County. Thanks to LuckyMe for releasing this right when I needed it.

Lena Raine’s “Oneknowing” (released on Local Action, 2019) was one of my favorite albums from the past couple years. A year later, remix LP “Reknowing” was released – two of my personal standout tracks from the album were Jukio Kallio’s remix of ‘Wake Up’ and Yamaneko’s remix of ‘A Chance To Rest’. The former captivated me the most, with Jukio Kallio reinterpreting the highly emotional orchestral ‘Wake Up’ into an equally poignant, lovely guitar ballad with a layer of heartfelt vocals. Yamameko’s aqueous rendition of ‘A Chance to Rest’ brings in his signature style of new-age ambient dynamics and isolated melodies into one remarkably relaxing composition.

Quinne Larsen is a cartoonist and writer who has worked in animation for Cartoon Network and Sony Pictures. Their musical side project, ‘eel valley’, can be best described as “crunchy acoustic indie pop”, a change from the typically electronica-centric music I listen to. There’s a lot I appreciate about Larsen’s two track EP ‘long week’ – its calm quietness, each track’s short minute-and-a-half runtime, and the two soothing and illustratively stylized videos made for them. Listening to these songs genuinely felt like moments to breathe and decompress as early winter settled in.

Oklahoma City based producer Repulsion is known for his various styles and takes on dubstep, from rough-edged tearout to fluttering, rhythmically divergent curveballs. Outside of the 140 realm, Repulsion also produces lo-fi hip hop, which his Bandcamp-only album ‘[draft]’ focuses on. However, my personal highlight of this album is ‘devotion’, a droned-out ambient track centering on a melancholic atmosphere with a brightly shining piano lead.

I fully got into Malibu’s music after her collaborations in Dark0’s ZERO2 mixtape. Of course, there was also her contribution to PAN’s seminal ambient compilation Mono No Aware, her prolific United In Flames radio series, and the now legendary Rinse FM set with Dark0 in late 2017. My personal pandemic-wildfire faves were Nana (Like A Star Made For Me), a fluctuating ambient piece drenched in reverb and field recordings, and ‘Isle of Us’, an austere and ghostly piano/vocal track that has soundtracked way too many late nights.

I have somewhat of a bad habit – I find out about a new artist, I don’t pay attention to their works, and I become a fan of them within two to three years. France based singer and producer Oklou is one such artist – I found out about her club music instrumentals in 2016 and listened to Sega Bodega’s piano version of Oklou’s ‘Friendless’ in summer 2018, but it took me until the final stretches of 2020 to fully appreciate her musical output. Galore, her debut long-form project, was my most favorite album that year, even though I found out about it in December. (I’m always a big fan of eleventh-hour discoveries.) I was lucky enough to see her live and write all about the concert and the album.

To wrap things up, here’s an excerpt of some personal, ‘The Good Place’ inspired thoughts (one of my favorite pandemic watches) I wrote during evacuation downtime in a hotel room:

It’s as if, we spend our entire lives building a house. I assure it’s an apt analogy for artists and creators. Brick by brick, panel by panel, we build our houses. We blueprint the layout, create the foundation, tirelessly work on our grind to create each room. Everyone’s houses are different, in material, in location, on the rock it’s built on.