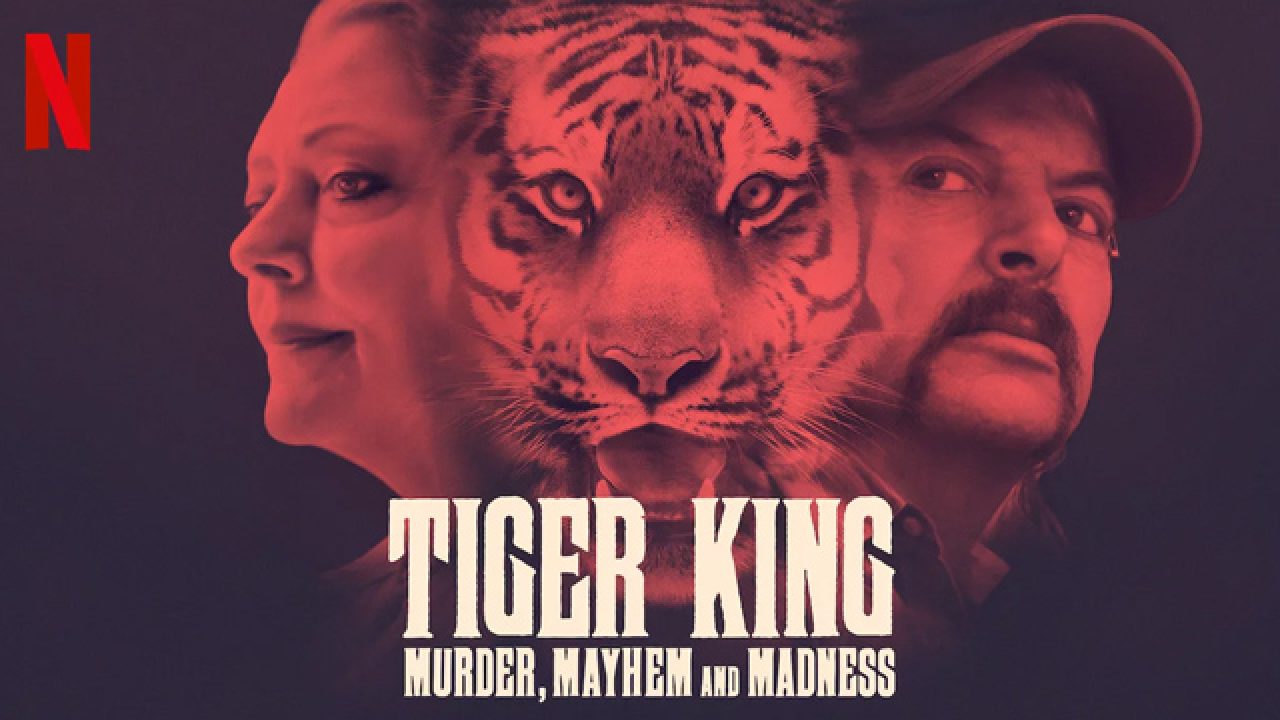 Things To Do at Home

So it’s quarantine, and like everyone is in the world I have been binge-watching some of Netflix’s finest. I happened to have stumbled upon a new Netflix series called, Tiger King, and I have a lot of thoughts. This is literally one of the craziest shows I have seen in an extremely long time.

It is a seven-episode docu-series that starts off with a focus on Joe Exotic, the self-proclaimed Tiger King. It starts off as a show you think is going to be about animal conservation; you quickly figure out that it is DEFINITELY not. It tells the tale of this super, let’s say interesting man that is obsessed with tigers, is a country singer, and has his own talk show online. Okay, well I concede, super interesting, kind of crazy… Pretty crazy.

The show talks about a variety of different big cat conservatories and the politics of it all. It ends up being very turf warlike and you see how there are two definite arguments. Some of the zoos believe that petting tiger cubs is completely fine, while others believe that it is abuse. I have always agreed with the same opinion as the latter. Everybody from owners to employees get to share their perspectives on the history of all of these feuds and business politics. Though, what is so interesting about this show, is that it doesn’t paint anyone in a fairly positive light. Even if you end up agreeing with somebody you’ll end up not really liking them that much.

The show gets weirder and weirder as it goes on; It builds such a crazy storyline in seven episodes that some shows can’t even do in an entire season.  I don’t wanna write about any spoilers, because this show needs to be absorbed in real-time. It involves a whole lot that you don’t expect and just to sell it I will give you a brief overview of why you should watch it. There are murders, a polyamorous relationship, cultural appropriation, cult behavior, and low-quality country music sprinkled throughout.

Just to put a cherry on top there are also, lions and tigers and bears oh my.