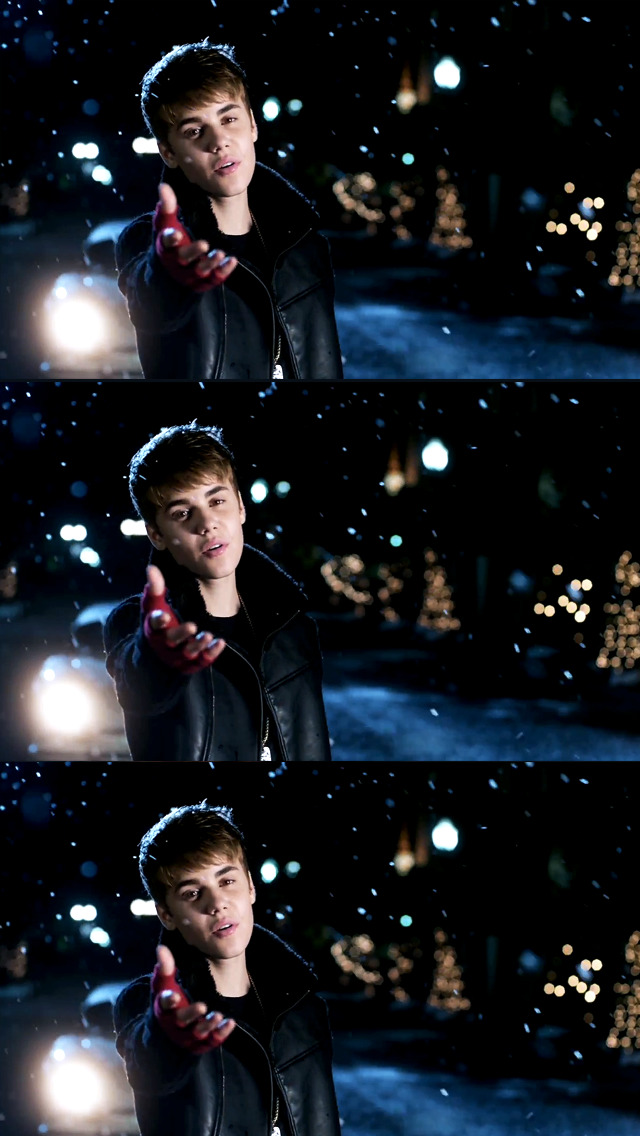 Reviewing and Ranking Justin Bieber’s Under the Mistletoe (Deluxe)

I have been a die hard Belieber since 2009 and I remember the day I got this album. I made my mom drive to Walmart and get the CD for me the day it came out in November of 2011. I LOVE this album. I realize I never really talk about the specific songs and why I like them, I just like Justin Bieber. So, ‘tis the season for Under the Mistletoe so why not let y’all into the brain of a Belieber and let you know what I think of one of the most iconic Christmas albums.

Here’s my review of the songs and how I rank them:

Country = no bueno (although Die Young by The Band Perry slaps) just not a fan of this combo. It makes no sense like why them? I just don’t think his voice goes well with the country sound unless I’m just so used to hearing him doing pop/r&b that it just sounds wrong. I admit the chorus is catchy but not worth my time to listen to it. This is the one song I always skip. NEXT.

Why so uncut? I mean it’s a good way to show off the vocals but we already know what he can do. Plus who is going to listen to this for fun? And this song doesn’t have to be almost 3 minutes long, We get the point after about a minute. Another skip. NEXT.

He was a teenie tiny little baby when he recorded this. I’m surprised they didn’t have him record a more updated version for the album. Maybe they were just trying to pull the heartstrings of the JB simps (me) (it worked) NGL I skip this song. I’ll listen to it but if I had the option to listen to something I would choose another song. The key changes are very impressive though for just being a wittle baby.

Unnecessary. It’s the same exact vocals as the original and we can hear how good they are in the original so why do this? Or if you’re gonna make it like a Youtube thing, don’t include it on the album. Don’t get me wrong, it sounds amazing, just unnecessary for the album. But again this is the deluxe version of the album so maybe I’m just a jerk or a dummy or both.

Classic. He originally released this in 2009 not as a Christmas song but I think it’s fitting for Christmas. Super duper corny but well intentioned (aka his record label was just trying to make him look really good). This is one of those songs I sing really loud and really obnoxiously cuz I think it’s funny even if others don’t think so. Vocally impressive though for him being like 15.

10. All I Want For Christmas Is You (Superfestive!) ft. Mariah Carey

Honestly they only did this as a promo thing like it’s the ultimate collab for this. I don’t even think Mariah re-recorded her part, they just added Justin. Also why did they call it super festive? Don’t get me wrong, I love the song but I wish they freshened it up a bit. When Justin’s part starts, it doesn’t sound like he’s in the right key but what do I know about music? (the answer is nothing btw) I think when they sing at the same time it’s too busy.

9. Santa Claus Is Coming To Town

I think I hate the music video but that’s not what this is about. Obviously inspired by Jackson 5. I think this is the only Christmas song I want to dice roll walk to and/or shake my booty to. Youthful. I can respect that for this song.

Great vocals, not a huge fan of Usher’s part. Like in Somebody to Love, Usher is a great addition but I think I would’ve rather just heard Justin here. Good twist on a classic. Harmonizing is great. Falsetto on point. I could go without the guitar solo, thanks Dan Kanter but I think acoustic is more fitting here.

This song makes me feel like a bad bitch ‘cuz I can sing Busta Rhyme’s part. The song makes no sense actually. What are you doing white boy? But I’m here for it. Is this blasphemy? Who knows. SO much fun tho I always dance. He says “it’s crazy how some people say they don’t care” but my whole life I thought he said “These crazy asshole people say they don’t care” and I was like *gasp* Justin this is a christian song and you are swearing?? But I was wrong. Anywho… call me dragon ‘cuz I be spitting fire on this song about Jesus.

Now this is R&B,Justin (smh). Love the groove. Boyz 2 Men’s voices are so buttery *chef’s kiss. Kinda makes me emotional for some reason, probably nostalgia of being 11 years old and sad around Christmas time lol what? Did someone say something?

I like this song but it’s a little underwhelming. This plays at work sometimes and I wonder why Target chose this of all the songs on the album. I only really get into it in the chorus. I sing that shit with EMOTION. Singing this to my dog like I broke her heart or sumthin.

4. Only Thing I Ever Get For Christmas

In my FEELS makes me sad. Def cried to this when I was 11. Almost sexual? Here for it tho. Smooth ass voice. This chorus is EVERYTHING who am I kidding the whole song is. I feel this song through my whole body. LOVE IT.

Absolute BOP. A CLASSIC. Jingle bells really add holiday spirit . Tacky lyrics but it’s 2011 Justin Bieber what do you expect? THAT HARMONY WHEN HE SAYS “HOT JULY” DAYUM. When he sings “shawty with you” I sing “Shelby with you” instead hehe. The harmonies are so good throughout the whole song. SOLID.

MY FAVORITE ON THE ALBUM. A JAM. A BOP.  A BANGER. The right amount of Christmas SPICE, the right amount of acoustic and pop, love the bounce it has, right amount of sappiness, that BRIDGE. Thank god for the deluxe version of this album or we wouldn’t have this song. I get genuinely excited when I hear it. Why? Because I’m a psychopath that’s why.