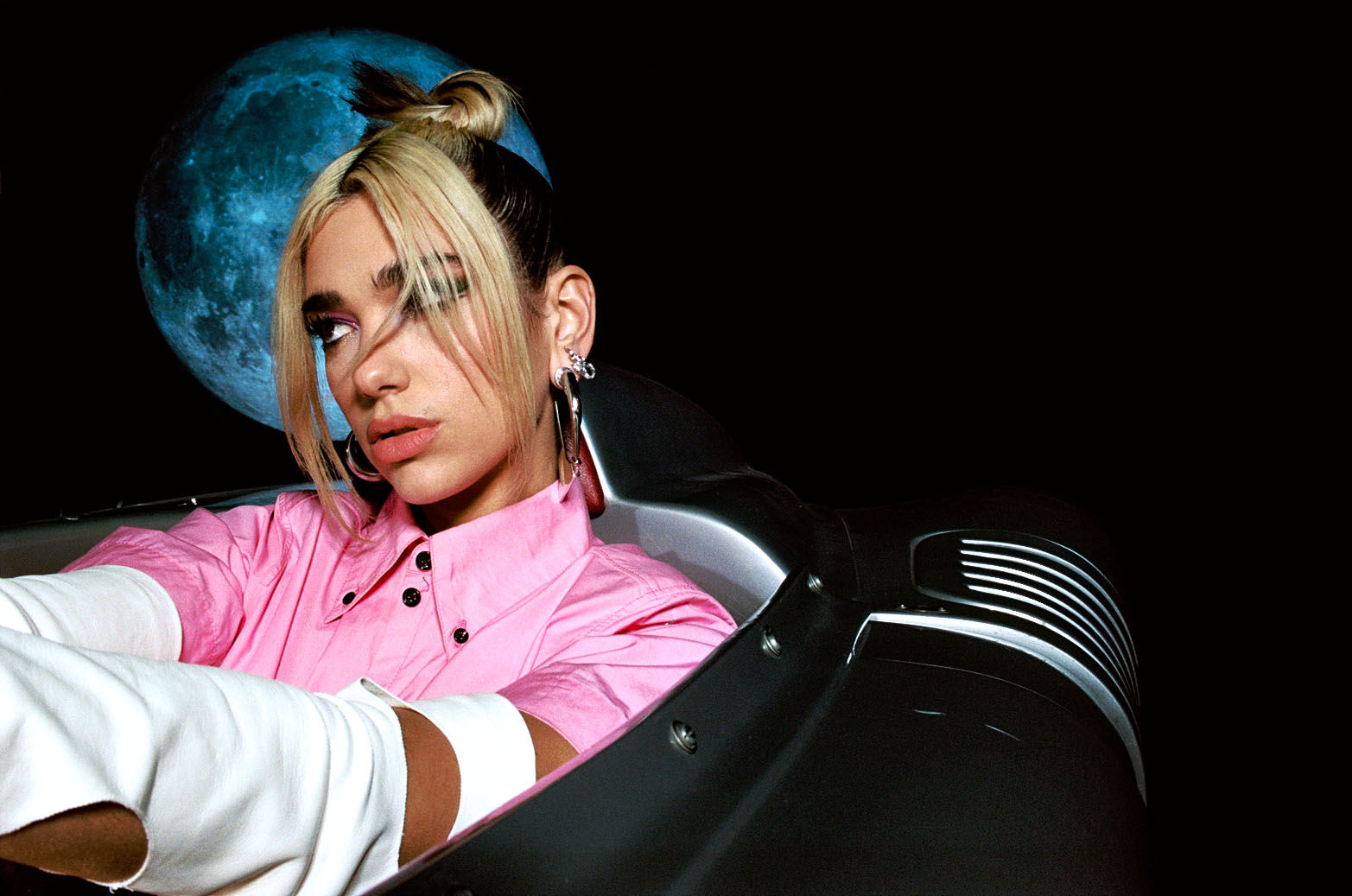 Future Nostalgia is the Name: Dua Lipa, Live at the Forum

When Dua Lipa’s sophomore album Future Nostalgia was released on March 27, 2020, it quickly garnered widespread critical and national acclaim and has already become one of the most iconic albums of the 2020s. After a successful string of Billboard Top 200 singles and several Grammys later, Dua Lipa announced the Future Nostalgia tour to accompany the album. Originally announced in late 2019 and postponed several times due to COVID, the tour finally embarked on February 9th in Miami, making its stop at the Forum in Los Angeles a little over a month later. My brother and I bought my 12 and 10-year-old sisters tickets for their Christmas present, and as their guardians, here was how the experience went.

As a casual listener of Dua Lipa’s, I was not nearly as excited as the other three were, especially given Dua’s tragically notorious history of poor stage presence (I hope you know what I’m referring to when I say I’m talking about her “pencil sharpener” meme). Her openers set the bar extremely high, first with Lolo Zouaï and then Caroline Polachek. While I found Lolo’s music to not be my kind of music, I vibed a little bit more with Caroline’s. I already knew of Polachek prior because of her viral TikTok song “So Hot You’re Hurting My Feelings” and her frequent collaborations with my girl, Charli XCX. Her energy was so powerful and she just captivated the crowd. Shortly thereafter, the intro for Dua’s hit single “Physical” started to play, and she emerged from an opening in the floor.

Dua played the entire Future Nostalgia album front to back, sprinkling in some of her older hits like “New Rules”, “One Kiss”, and “Electricity”. For her song “Cold Heart” with Elton John, Dua projected a huge video of Elton John behind her, and she and her backup dancers paraded across the stage with a pride flag. Dua closed the show with her song “Don’t Start Now”, redeeming her pencil sharpener days but pulling out the dance move to introduce the song. The crowd erupted, and it was so cool to see a full circle moment like Dua going from sleepily performing on concert videos to becoming a full-fledged performer! Even with the nosebleed seats we had in the upper bowl, Dua and her dancers made an incredible effort to move across the stage and to even go on a lift during “Levitating” to make all of us in the nosebleeds feel extra special too.

You don’t even have to be a big fan of Dua’s to have enjoyed the show she put on. The production value, the energy, the costume changes – she put 110% of her energy into this tour and each performance. While the North American leg of Dua’s tour has already finished up, I highly encourage everyone to be on the lookout for when she announces her next tour and next album. Already on the rise to the top, we have some exciting things to expect from Dua Lipa in the future!