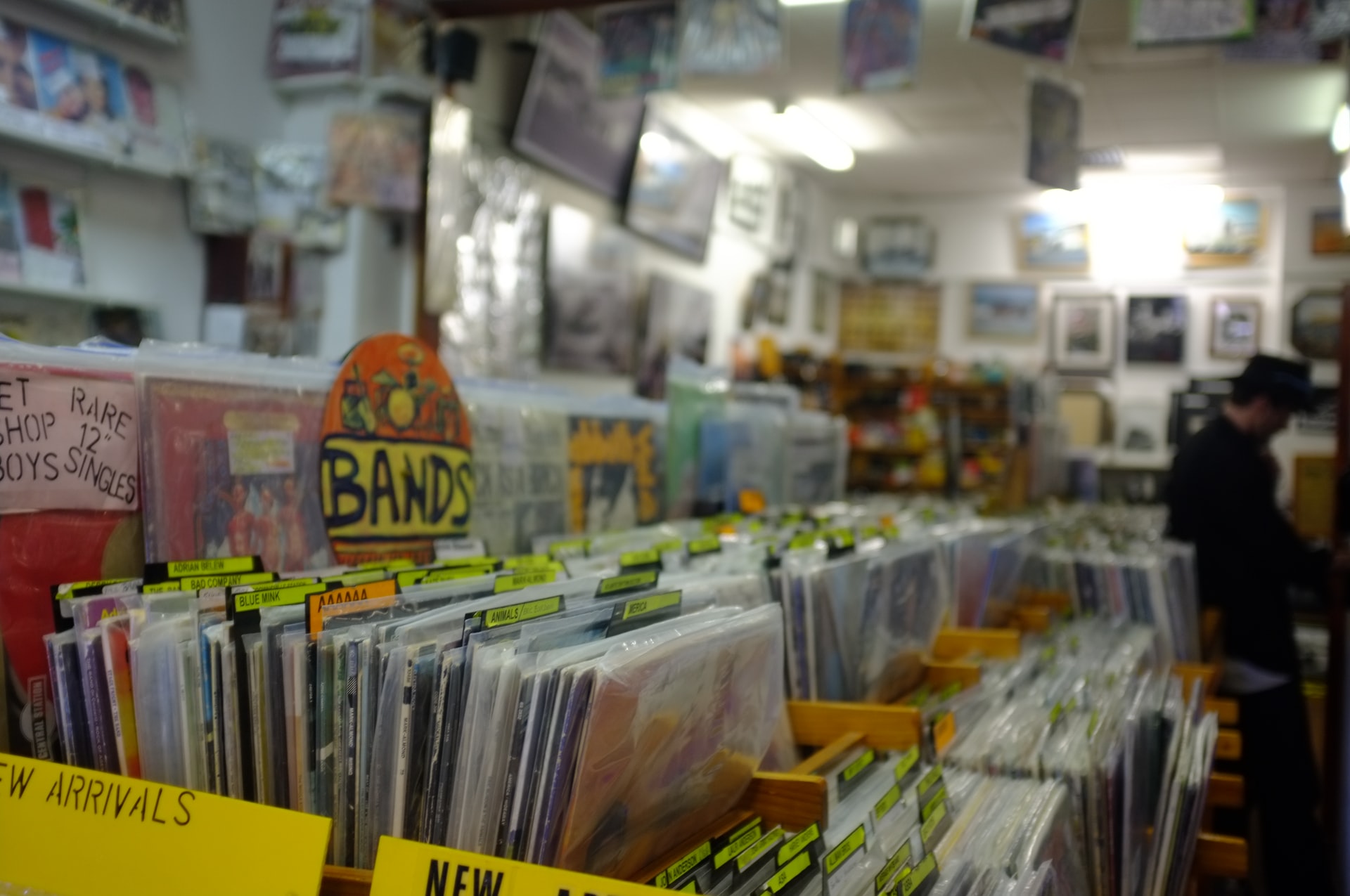 Lakeshore Archives Vol. 2 is the newest EP from the Northern California band and puts a melodic and uptempo twist on teen angst music.

I sat down with Matt and Viv from the band to discuss the newest EP and get a little bit more history of the band.

Originally through a chance meeting in high school in Roseville, Matt and Viv started Longboy to see what kind of music they could create. A similar taste in music and appreciation for similar bands spearheaded a musical journey that would result in several other band members join and creating a few EP’s.

Describing themselves as Odd Rock and eclectic in their approach to music, Viv refers to their music as a mixture of punk rock, soft rock and even a psychedelic rock influence. The main building block of their music however is folk music and the foundation of how they create music.

Lakeshore Archives Vol.2 is the first EP that the band has done that has been professionally produced and it is apparent throughout each track. Recorded at Pus Cavern in Sacramento.

Check out the interview and head to Spotify or Bandcamp to give the new EP a listen.