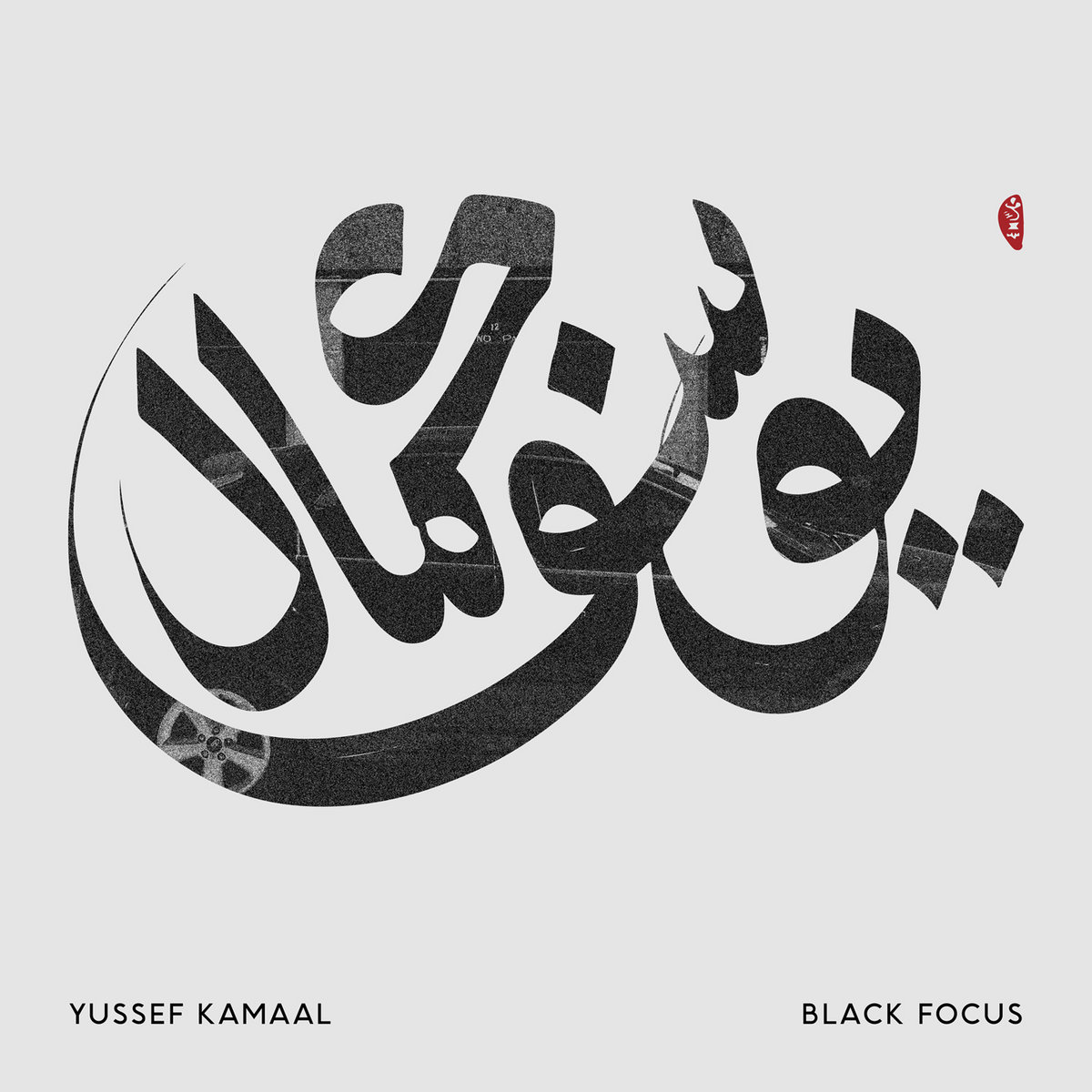 Yussef Kamaal, the jazz-funk production duo consisting of Yussef Dayes and Kamaal Williams (a.k.a. Henry Wu) demands your attention with their experimentation of moody drum & bass, afro-beat, and jazz. Based in South London, their album Black Focus revives the new jazz scene and provides a refreshing perspective to jazz with Dayes’ innovative and technical drumming and the moody ambience created by Williams on keys.

The album was released through the London based label, Brownswood Recordings. Dayes and Williams discuss the album for the label’s album review:

“It’s not so much about complete arrangement. It’s more about flow,” Dayes says. “A lot of the tracks are just made spontaneously— Henry will be playing two chords, I’ll fill in the groove and just leave the arrangement naturally.”

“It’s all about the drums and the keys,” Williams explains. “Not to take anything from anyone else, but that’s where it all originates from: the chords, the rhythm of the chords and the drums.”

Born into a musical family, Yussef Dayes began playing drums at the age of four and was able to study with legendary musician, Billy Cobham, at the age of 12. He soon developed his own style naturally representing the sounds of West African drumming— rhythms from his heritage that he tends to gravitate to. Kamaal Williams started playing drums at an early age and then learned keys in college. With influences ranging from jazz-funk to house music, Williams is able to mesh these two styles together to beautifully accent the swift beats of Dayes.

An ominous mood is immediately introduced in “Strings of Light” with vibrations of the synthesizer and a hushed rumbling of drums. It is then developed by smooth syncopated snare beats and builds lusciously with a bass groove.

“Remembrance” follows and exudes a dark and moody aura highlighting the keys’ improvisation but then slowly progresses to release some tension while maintaining the mood.

The funky dynamics of “Lowrider” allows featured musician, Mansur Brown, to leap at the opportunity of flaunting his improvisational guitar licks to create an incredibly smooth and funky groove against the backbeat of drums. This track is an instant kick as it is produced at a faster tempo than many of the songs on the album.

“Joint 17” finishes the album with its rhythmically challenging structure to further exemplify the dynamic chemistry between Dayes and Williams. The track concludes the album with a sample of spoken word explaining the objective of jazz music, “…you create your own reference point and that has always been what jazz is about.”

Black Focus epitomizes the evolution and progression of jazz. Listen how this duo helped innovate the jazz while respecting the greats.