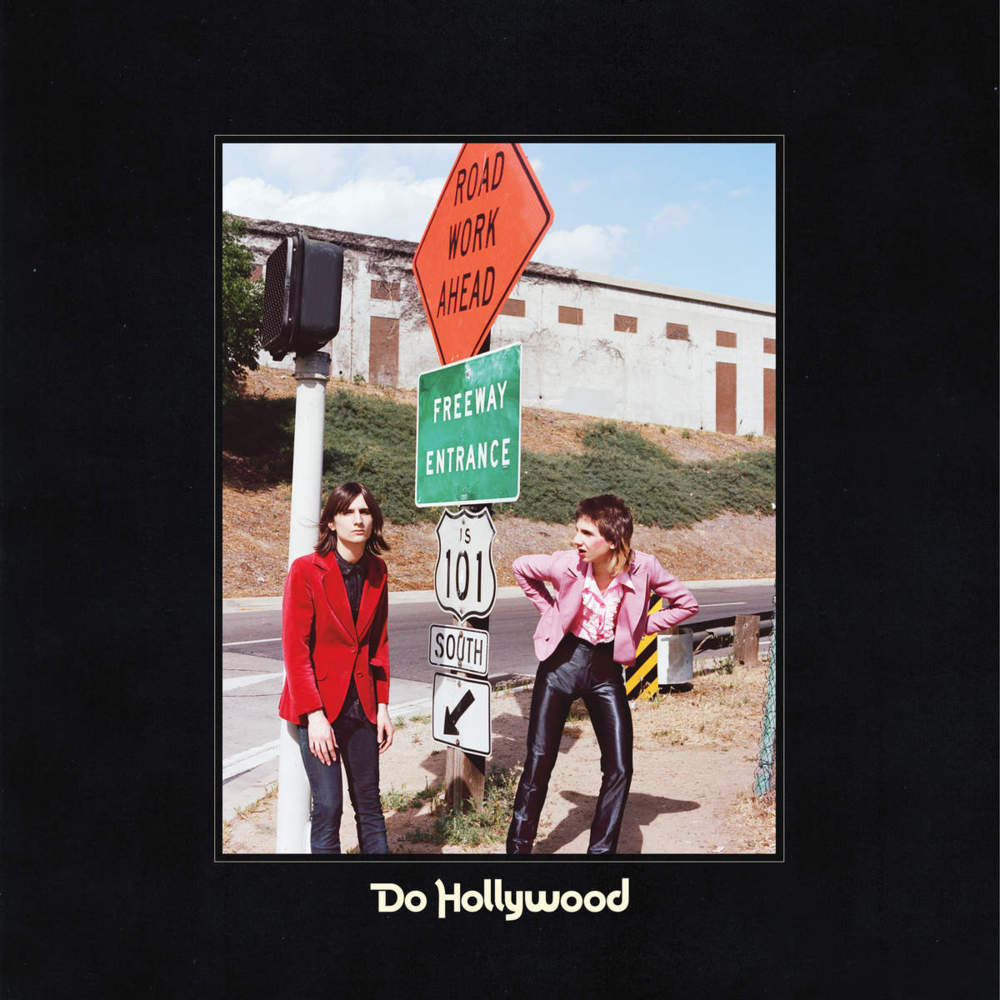 Through the Highs and Lows with Katie Garcia

What is your major, and what do you like most about it?

My major is psychology, I like having information that I feel is applicable to me within my career and outside of my career, which is also psychology. Aside from the skills you have to learn, which is pretty much just writing and research and stats, which make you super employable, you can also just use it in your personal life. I always analyze people, which is maybe not a good thing, but it’s at least helpful.

I heard about it through Alex Gomez; I would listen to his show and it seemed really fun and I wanted to get more involved in campus. Then I found out Eilish was the program director and I already knew them, so I was like, “oh now for real I’ll do it!”

Can you describe your experience DJing on titan radio so far?

I’ve had a lot of fun DJing, most of the people who listen to my show are my family and friends so it’s fun for me to not really feel pressure and just hang out and play music. I really like talking about music but not all of my friends necessarily listen to the same music as me, so I get to have a one-sided conversation about it with myself, which is nice cause I like forcing my music taste upon my friends and family.

It’s really rock-based, I play a lot of classic rock, indie rock, and now indie pop since I’ve been getting into that more. Sometimes I’ll have a rap episode, but it’s really just whatever I’m in the mood for. I myself am really rock-based, and I think that that comes through in my show.

What are three of your favorite artists to play on your show?

I play the Lemon Twigs a lot, I like playing small artists cause I want them to get more exposure and I get to feel cool and hipster. I’ve really been into Hinds and playing them, and I really like The Regrettes and play them a lot too. Those are my three that I play the most often right now!

What is one of your favorite songs of all time?

I have to pick a Simon and Garfunkel song– I’d say Flowers Never Bend With The Rainfall. It’s a good song, I think the sentiment is pretty evident from just the title.

How did you come up with your show name?

One interesting thing about you?

I’m a twin! That’s like my classic fun fact. I can also touch my nose with my tongue!

One interesting thing about your show?

I’m pretty knowledgeable about the people that I play, so I try to incorporate their influences, song analysis that people, in general, might not know from listening to the song, and just give background to the song that I’m playing.