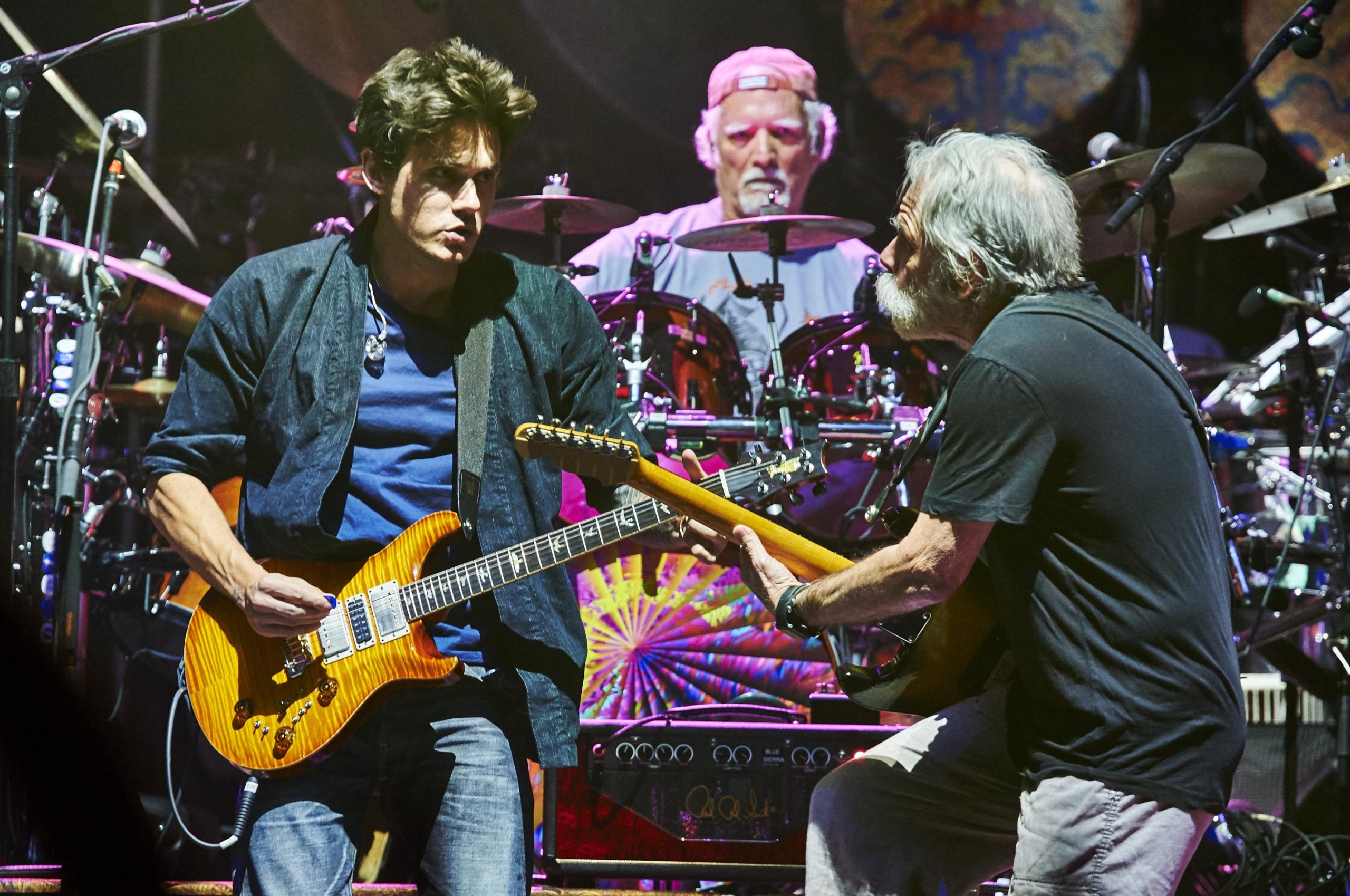 Getting On The Wild Ride with Brody and Jared

What is your major?

Political Science is so far on the other end, where does the love of music come from?

Brody: I always loved music and you sometimes can’t major in music if you don’t play an instrument, so music has always just been a passion on the side.

Jared: My dad forced me to play the guitar when I was five, so it was like a childhood trauma, but I guess it turned into something good.

What is your favorite thing about being a DJ?

Brody: I just genuinely enjoy always doing the show and playing good music and sharing music. It gives me a mental break from everything, from school and from life. I’ll count down the days before our show.

Jared: It’s really lax at Titan Radio and gives us control of how we want our show to be. And everyone that works there is super nice.

Brody: A wild ride. Honestly, to describe our show, it’s just a ton of rock ‘n’ roll and talking about music history, and us just having a conversation about it.

Jared: I feel like a music history lesson, with two guys shooting the s***.

What is your favorite album of all time?

Brody: Who’s Next by The Who

Where did the idea for your show name come from?

Brody: We sat in on these two guys’ show and they said if we wanted to do a shout out when we’re back on air. And I said hey I’m Brody and Jared and our show’s the Brojo Hour, tune in. And they were like ‘brojob? That’s kind of wack but whatever.

But, I guess Brody, Jared and Mojo are where it comes from.

Which decade of rock is your favorite?

Brody: I always tell people ’70s was the best, from 69’ to 79’ I think it’s the best era of music ever made. I don’t think that decade or that period of time there will never be better music or bands out of that era.

The craziest concert you’ve ever been to?

Brody: Dead and Company. The music was good, but the people watching, in general, was a whole show on its own. It felt like I was at Woodstock part two.

Jared: Then mid-way through they just stopped singing and started banging on a pole with no vocals for like 10 minutes and I felt like we were going to be abducted.

Anything else you want to add about your time with Titan Radio?

Brody: It sounds silly, but I genuinely get satisfaction and I appreciate it when my friends tune in and give us feedback. I would still do it and have a great time even if no one listened.

Tune into the Brojo Hour every Friday at 1 p.m. to get your fix of classic rock n roll!