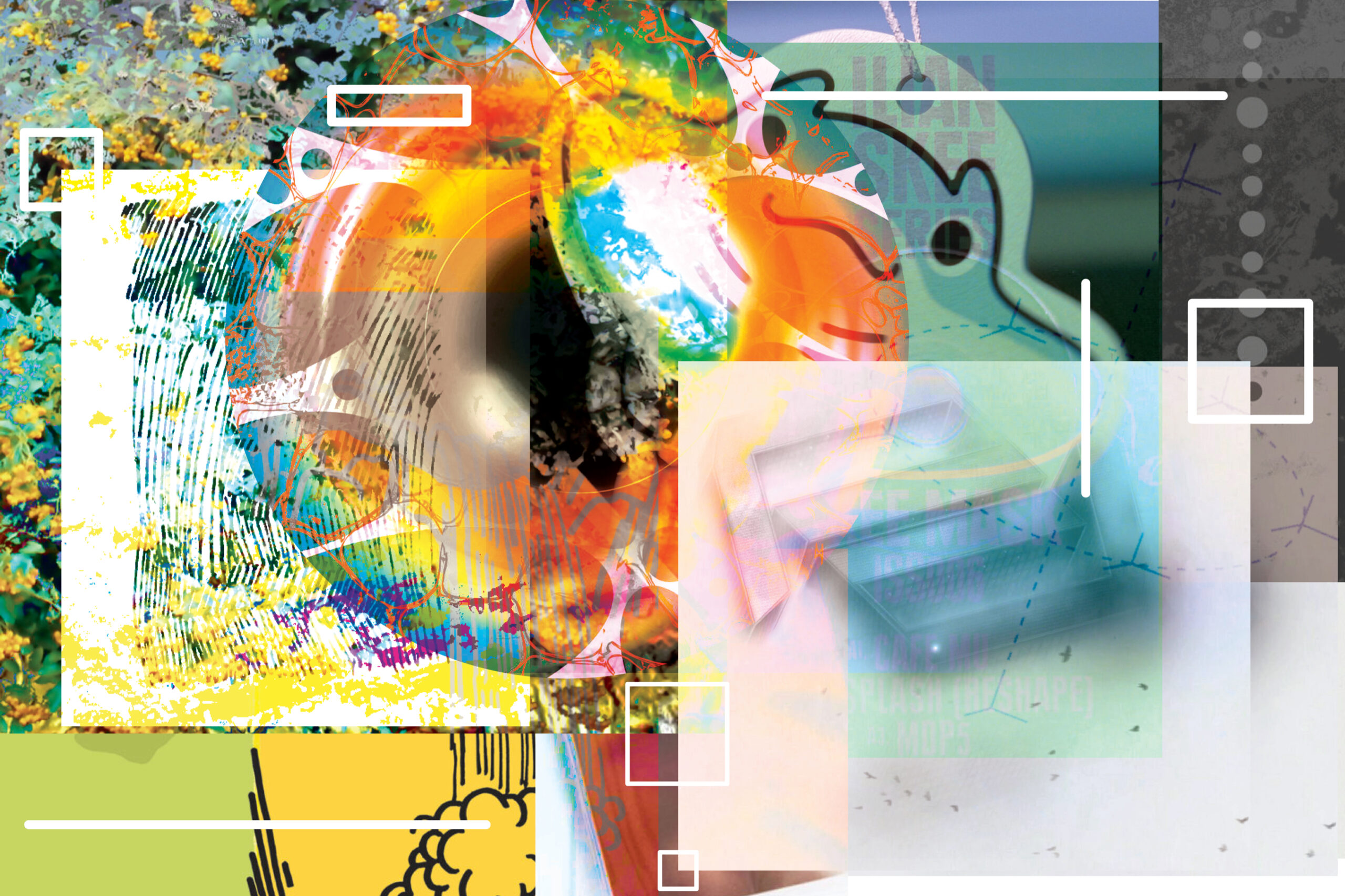 As of November, the worldwide COVID-19 pandemic has been going on for 19 months. As the first lockdown procedures popped up for a few countries around February 2020, it was only a matter of time until the rest of the world would follow suit. As a response to the sudden cancellation of live shows and concerts, the primary source of income for most musicians, Bandcamp, initiated their first ‘Bandcamp Friday’ on March 20th 2020, omitting their revenue share for artists to receive full payment from fans.

It was an astounding success – according to official reports, “fans bought nearly 800,000, or $4.3 million worth of music and merch” on the first day alone, which is stated to be fifteen times more than a normal Friday for Bandcamp users. Since then, Bandcamp has waived their share of purchases every first Friday of the month, with musicians typically putting out and promoting new music around that time to maximize personal profits. These practices have been a ray of shining light of support and artist empowerment in a time of increased unsustainability and exploitation in this era (ahem, looking at you, Spotify).

When it felt like the globe was about to spin off the top, many listeners (myself included) retreated into the world of ambient music as lockdowns shut down and shortened many facets of our outside life. (I was listening to a lot of stuff, but ambient moreso). Something about the drumless structures, soaring synths, and transcendent atmospheres really enhances the evocative nature of music. Or maybe I’m just talking out of my ass. Anyway, ambient also fits into various contexts – from the grime-influenced Weightless sound coined by Mumdance and his Different Circles label in 2014, to the rough yet vibey pads of jungle tracks, to even just piano pieces and symphonic works.

I purchased a lot of music on almost every single Bandcamp day in 2020 – here are a few ambient gems from the early phases of the pandemic:

(Cheating a little bit as I bought this on Bleep; I wanted the vinyl edition with the poster.) Because I’m cheating on this a bit, here’s a comment by user Weirdcore on the Discogs page that aptly describes K-Lone’s ‘Cape Cira’ album better than I would: “Has there ever been an album to have a release more apt than now? I keep thinking that, should this have been released after the covid lockdown, it wouldn’t have got as much notice or made as big as an impact for myself and others as it has done. …it makes me feel [at] peace with the crazy world we live in for a brief 50 minutes, I can’t ask for much more than that.”

This album released perfectly on time for lockdown. I used to listen to this while playing Minecraft all day, pretending everything was okay. Perfect, sunny, tropical, house-y vibes with the right touch of world music and lovely melodies.

I found this track two months before lockdown hit. I was browsing through Synkro’s discography (another artist we’ll get to later) and rediscovered some tracks he’s done with another producer named Indigo. Indigo later renamed to Ancestral Voices, shifting from garage / 140 / techno sounds to some magnificent, spiritually influenced ambient. “Yam” is closer to his most recent album “Navagraha” – perhaps the most haunting and poignant ambient piece I’ve ever heard. To quote from myself on a comments section – “I felt deeply entranced yet saddened ‘cause listening to it made me feel like my life so far was flashing before my eyes and I was slowly losing myself. Deep stuff. 3:20 [on the track] wants to make me cry.”

“Memory” is a piano track from Manchester-based producer Synkro. This track is a welcome change of pace from his emotionally charged garage / dubstep (and later in his discography) downtempo drum and bass. Just like the track title, I can’t help but remember my own memories, too. Pulling at the heartstrings.

I remember listening to this track over the summer, either when it was super late at night, or when I took my walks after waking up late in the afternoon after sleeping at 2AM or 3AM. Something about the lowkey pop sensibilities encapsulated within this song makes it a cut above the rest.

Let’s face it, pretty much everyone had messed up vacation plans over the first pandemic summer. As an appropriate reaction, producer Mechatok and 3D visual artist Kim Laughton collaborated on a surreal, interactive video game entitled “Defective Holiday”, with Mechatok on the OST. Trance influences and crystal clean sound design permeates each of the tracks, reflecting on the artificial escapades most of us have resorted to in a time of using the net as a primary means of finding new places and experiences.

Ilian Tape’s been on a roll since the start of the new decade. Skee Mask’s “Compro” is my favorite instrumental LP of 2018, combining breakbeats, techno, and incredible vibes that speaks levels of experience. “Frogsplash”’s minimalistic structure makes every element much more striking, like the rush of the wind or the movement of the waves…

This song truly feels like a hug from the stars. This one’s from “Spa Commissions 2”, a follow up to Yamaneko’s pivotal LP from 2017. “Celestial Embrace” weaves in influences of Japanese new age, field recordings, and otherworldly soundscapes for perfect relaxation vibes. If I had to describe this track, it would be like a nighttime beach walk, seeing the starlight across the horizon, or a sunset in the mountains…

Kind of cheating on this one, again. This one’s a full-on bruk out jungle track. But damn, those Vangelis-esque synths and atmospherics at the beginning and end of this track are next level. Shell’s former work as Silk Road Assassins is also some top-notch stuff – I listened to a radio rip of “Pulling the String” so many times before it was officially released.

Quite frankly, I was surprised to see this released at all. The first Bandcamp Day’s publicity was so widespread across social media, it made producers dust off their hard drives for unreleased gems. Everyone was eating, both listeners and musicians. I first heard this on a NTS show in 2015(!). Since then I thought it would be lost to the vaults. “lybynsalltb” is one heck of a zone-out track.

I rate all of these producers, but I hold Dark0’s music especially close to my heart. After almost three years devoid of full-length releases, London-based producer Dark0 returned to the spotlight in 2020 with “ZERO2”, his debut work for legendary Swedish indie label YEAR0001. Since I can’t pick a favorite to go with, let me go through each of the ambient interludes and closers of the mixtape…