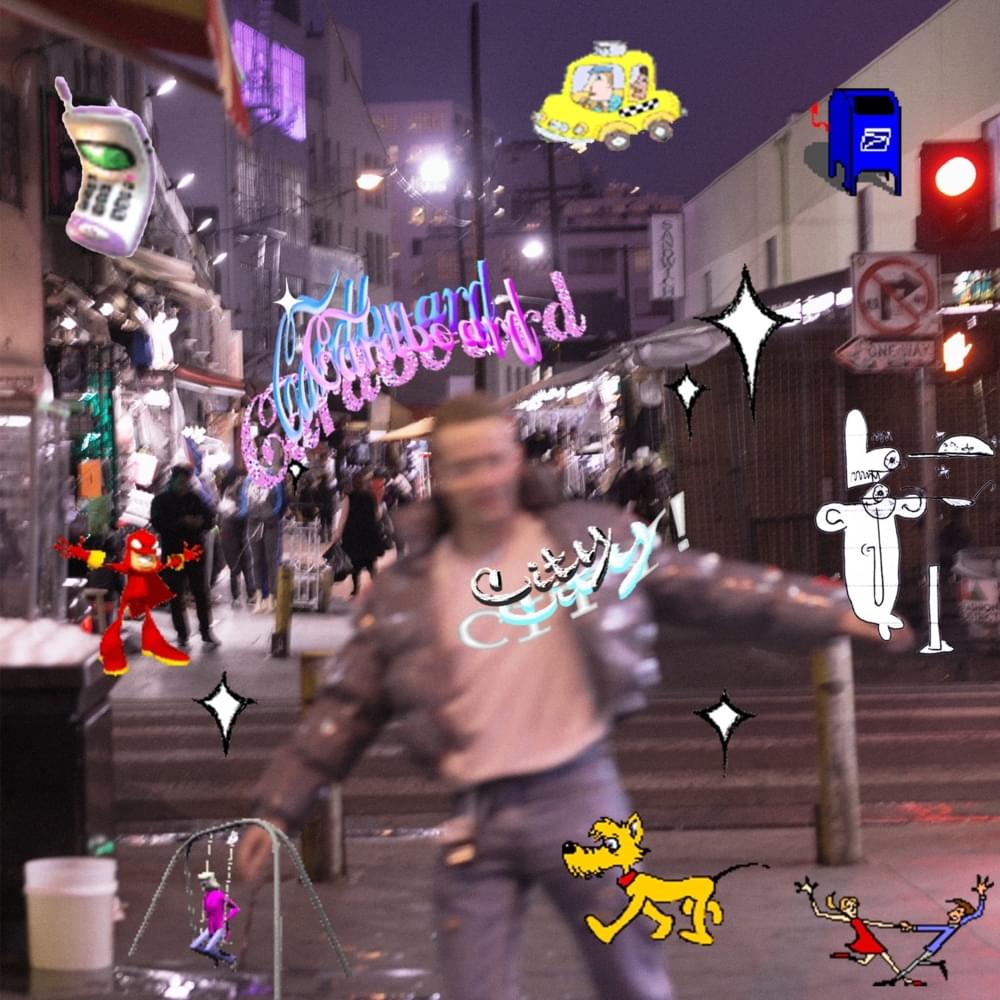 Zack Villere Ends His Tour at the Roxy

Sunday, March 8th, I got off my minimum wage job at Subway around 8:15 to hop on the 5 and get to L.A. in time for Zack Villere’s show. Although tired, hungry, and standing on sore feet, I was hoping to have a fun night.

Prior to this show, I had only heard about two or three songs from Villere. Not my favorite artist but it’s nice, chill, background music. Regardless, the show was fun and full of supportive fans that brought energy to the crowd (even when the song wasn’t too energetic, which was entertaining).

Zack started off the show announcing that his throat was a little sore and that it was the last day of the tour so he couldn’t wait to just go home. He continued to sip what looked like hot tea between songs. I could tell he was tired through his performance but he did have a little bit of fun dancing during his set and playing with his soundboard, which included Travis Scott’s voice yelling “Its lit!”

About halfway through the show, Zack invited his friend Dijon on stage to perform a song. Dijon is known for songs such as Skin and Nico’s Red Truck. I know Dijon’s music but I didn’t know the song they performed together. Either way, it was fun watching them have fun together.

The only other person on stage was Zack’s guitarist who performed a song of his own at one point. It was a very slow song that no one knew. I think that made the air kind of awkward but the audience gave him hype when he finished because that takes some nerve to do. Do I remember his name or the song? Nope. But I’m guessing it may be on Spotify somewhere?

By far, the best part of the night was when Zack announced he was doing a cover but didn’t say what song. The only thing he said was, “Sing along if you know it.” His guitarist played a soft loop and Zack butted in with the lyrics “We were both young when I first saw you…” aka Taylor Swift’s Love Story. The whole audience knew all the words, even though Zack didn’t, and we proudly belted them out. After the fact, he announced that they hadn’t rehearsed that song and just decided to do it, which made it all the better.

Ending the night, Zack performed a mashup of his song, Cool, and Gwen Stefani’s Cool which was a fun twist. By the end of the set, it was obvious how worn out Zack was. There weren’t many performance elements and I guess that’s hard to judge whether this is just his low-key style or if he just didn’t have the energy to put into a great performance.

Side note: He was wearing those camel-colored mid-height UGG boots (you know, the ones from middle school?) Along with loose-fitting pants and a baseball jersey? Not judging, just an odd and seemingly uncomfortable fashion choice. (Also how are his feet not sweating? Those babies are fur lined! Jeez..)

Anyway, I’m glad I got to see the performance, although I’m glad I got the tickets for free because I wouldn’t have paid to see it. Most of the show I was just thinking about the buffalo cauliflower bites from this pizza place called Dough a block down the street I was going to get afterward. It was also cool that Bearface of Brockhampton and alt-pop artist Deb Never were there in the audience too. On our way out, my boyfriend stopped Dijon and they snapped a selfie together (Dijon insisted on taking it himself).